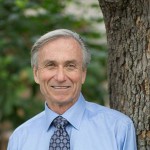 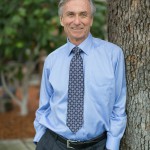 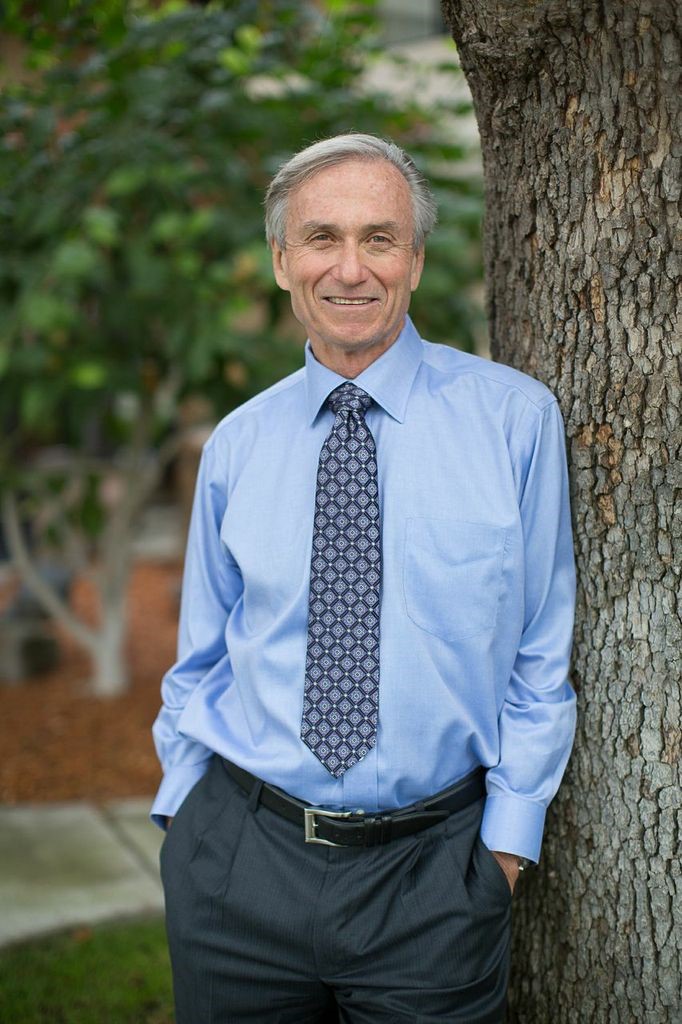 Recently, Caroline sat down via Skype to interview MVP Dr. John McDougall. You may already know who he is.  Dr. McDougall is a physician and world-renowned advocate of a low-fat, plant-based diet, which he and his family follow. He’s most recently known for his book The Starch Solution and his work with Forks Over Knives (2011), but he has a 40-year track record in the field, and has published numerous other books and research studies. After suffering a massive stroke at only 18 years old, Dr. McDougall’s hospital experience led him to pursue medical school. Years later, during his internship at Queens Medical Center in Honolulu on Oahu, he began to see a powerful relationship between diet and health. You can learn more about Dr. McDougall’s story and how he realized that a whole food, plant-based diet is the best solution for treating and preventing diseases, by visiting his website.

If you’ve ever read John’s publications or heard him talk, you’ve experienced John’s passion for healthy living and good diet. That same passion was also clear during this interview. “I’m a doctor. My mission started out to save patients from simple diseases—that’s where I started out 40 years ago. I wanted to be an effective doctor and help my patients get well,” McDougall said. “These days I’m still interested in saving a diabetic or rheumatoid arthritis patient, or saving thousands of them.”

John said eating a bad diet is like an addiction because it’s hard to break the habit and eat healthy instead. “Dietary change is a big deal and the problem is people don’t consider it a big deal,” McDougall said. “Until they take the food problem seriously, they don’t seem to be able to get their arms around it — just like a cigarette smoker can’t quit by cutting down, or an alcoholic doesn’t quit by switching to beer.” McDougall said that “reasonable”, “sensible”, and “moderation” don’t work with alcohol, heroin, or cocaine addictions, and they don’t work with food either.

“We can all see somebody else’s problem but we can’t see our own problem with food because we’re so immersed in it,” he said.  McDougall said that not only are most people blind to their own problem with food, but they also don’t understand it. “There’s a lot of reasons they don’t understand. Every time they think about a good diet, they think about protein deficiency, calcium deficiency, and omega-3 fat deficiency,” The Starch Solution author said, noting that such deficiencies don’t exist. “Everyone is set up to fail by the dishonesty out there.  Because of all our education, they can’t wrap their minds around the fact that they could do without meat or dairy.”

Luckily, the doctor gave some advice on how to better understand changing their diet. “They must think in terms of black and white. White, or clean or good, is starches, vegetables, and fruits. And black, or evil or dangerous, is animal foods and oil,” John said. “Once they start thinking about the black and white, then they get it. But until they get to that point, people can’t get the health they need.”

John said, “Sometimes we have 80 year olds, and occasionally 90 year olds, in our practice. They want to get a few more years of good life.” John said that there’s plenty of hope for those that want to help their parents eat healthier and adopt a plant-based diet. The physician said he and his wife’s parents adopted a new diet after some encouraging. “I’m not saying it was easy to get either of them to change, but we did, with effort,” John said.

Dr. McDougall had a lot to say about the link between health and diet, including his frustration with people that deny such a link exists. “For someone to say that food has nothing to do with health these days would be like someone from 100 years ago saying the moon was made out of green cheese,” McDougall said.

John operates live-in programs and speaks at countless events and conferences, but said that he rarely gets invitations to speak to medical groups. “Most doctors still have no idea that food has anything to do with health. They cannot believe it,” he said. “There are many doctors still actively trying to equate nutrition with quackery—which is just bizarre. They fall in the same category for me as global warming deniers.” McDougall said he tries speaking to the medical community but they don’t listen.

McDougall also shared his thoughts on the recent article that appeared on the cover of Time Magazine encouraging readers to eat butter. He said he views articles such as that as last-ditch efforts. “These people in the livestock industry are so frightened of what’s going to happen. But they’re also emboldened by the fact that they think they can get away with it,” McDougall said. “They are denying 100 years of scientific research with this article in Time Magazine that says Eat butter.  This is not an innocent act.”

John said that the people that wrote the Time article and similar articles are causing irreparable damage to our healthcare system and the planet. “They think this is some kind of joke that they can get away with, but they won’t,” he said.  “They’re so out of step with reality that they ought to be locked up in a mental institution and put in jail.  It’s just so bizarre that they continue to get away with this kind of nonsense,” the doctor said. “It can’t be tolerated. And whenever they’re in my presence, I tell them that.”

With 40 years of life-changing leadership in the field to build on, what’s in John’s future? “People think I should retire but I wouldn’t know what to do. I’m going to be 80 years old and still trying to kick ass.”.

Fortunately there are others, like Dr McDougall, that want to help save lives and spread the word of the fantastic benefits a plant-based diet could have on them. McDougall said his son is an important figure in Kaiser healthcare. “He’s changing the way medicine is practiced in the Kaiser system. I know I have a bias, but I’d have to say that my son, Craig McDougall, who’s a board certified internist, is probably doing more than any other young doctor right now,” John said.

Dr. McDougall is hopeful about spreading the word about the benefits of a good diet, but realizes that a critical mass must be reached. “I just finished working with 60 people at my program. I took care of them myself; I’m the doctor,” John said. “We got them off their insulin and diabetic pills. They got their life back.  We need the rest of the movement to understand, stand up, speak out. Everything depends on getting this truth out,” John said. “I have some faith that the truth will finally come through.” McDougall said that although he and his colleagues have made great efforts, they need an army of plant-based supporters behind them in order to make a difference. “We have to have everybody going out,” John said, “and saying Look what happened to me. I’m healthy now!”

“We only have two things on our side: we have the undeniable truth and we also have success. We can show people the truth in terms of scientific literature, and we can show our success in terms of our personal appearance and the way we function.”