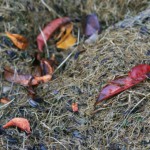 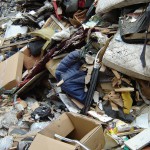 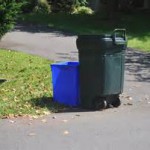 If you have a garden at home, you may already have a compost pile. If you don’t, however, composting can seem like a lot of work, and you might not see why you should do it. Even if you aren’t big on gardening, there are a ton of reasons why you should start composting. Plant-based eaters have a special role in composting.  Read on to find out more. Do you compost? Tell me about it in a comment below.

Top 7 Reasons Why You Should Compost

1. Keep your garbage from smelling
This is one of the most overlooked benefits of composting. If you have decaying fruits and veggies in your trash for a week, your trash will start to stink. Many people avoid composting because of the smell, but what they don’t realize is that it will actually decrease the smell – at least in your home. Keep your compost bin right outside your door (or keep a small one in the kitchen and empty it often) to ensure you get the benefit of a fresh-smelling home. 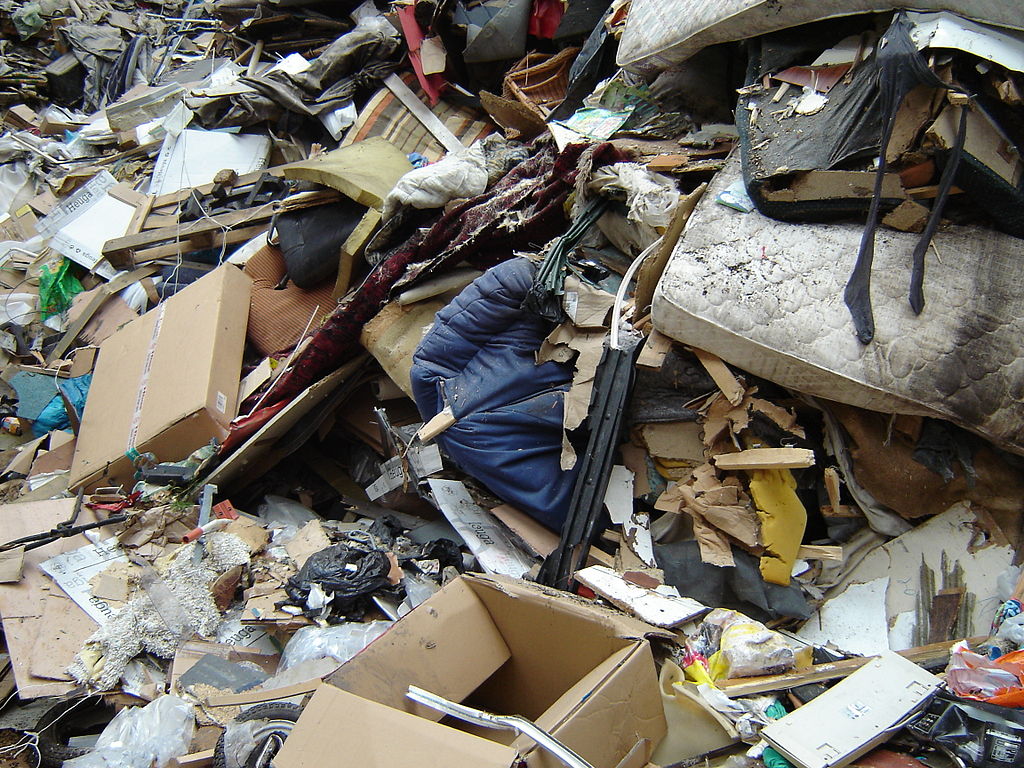 2. Reduce the amount of waste in landfills
Even if you aren’t particularly concerned with the environment, there are a ton of reasons why you should be concerned with sending less to the landfill. They take up land that could either be inhabited by animals or used for other purposes, like housing; they stink; they harm animals who unknowingly ingest dangerous items; and according to the EPA, they release harmful gases into the air. If you compost natural items at home, they’ll decompose a lot faster (because according to Earth Easy, they have direct contact with the soil and with insects who help speed up the process). It’s always good to have less waste in the world.

3. Take out less trash
Another reason is that if you are throwing out less, you’ll have to carry out a lot less trash. Who wouldn’t want to lug out less trash every week? In fact, if most of what you toss out is food waste, you may even have to take out your trash less! Since your trash won’t smell, you can take it out only every other week and save yourself a lot of time and hassle.

4. Put nutrients back into the soil
If you have a garden, you may already know about this great benefit. Composting is an easy, fast way to enrich your soil, according to Earth 911.  If you are planting flowers or vegetables in the same spot every year and noticing that they’ve been lackluster lately, compost can give them a boost, as the plants are sucking up the nutrients in the soil that they need to grow (planting something different there will also help, according to Grow Veg!).  Even if you aren’t considering planting anything, it’s always a good idea to leave the earth in better shape than before. 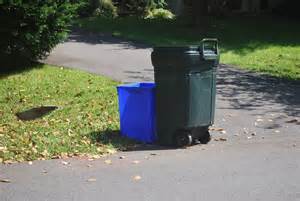 If you have a problem with raccoons or other wild animals getting into your trash, you probably make sure to always keep your garbage bags in a trash can. It’s an easy enough fix, but the nice, big cans with wheels can be pretty pricey! If you compost all your food waste, you can save yourself that cost, because if there’s no food for the animals to eat, they’ll leave your trash alone.

6. Save money on fertilizer
If you swear by using fertilizer for your plants and not just potting soil or top soil, compost is the natural, nutrient-rich, free way to give your plants a little boost, says the EPA. Why spend money when you can have the same benefits for free? You also don’t have to worry if there’s any added chemicals in your fertilizer, because you know it’ll be all natural. 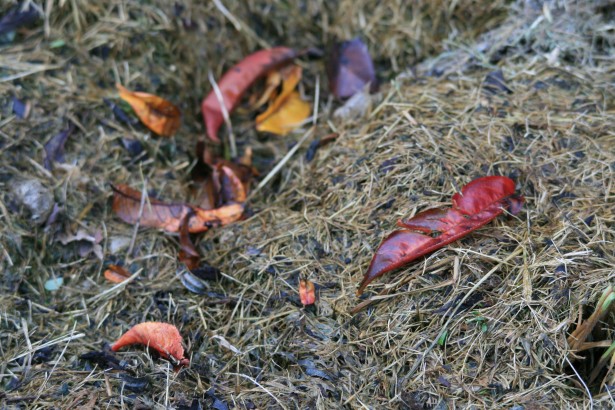 As a vegan, you can compost virtually everything you eat – any fruits, veggies, bread scraps, or old leftovers can be composted. Don’t forget about things like banana peels and corn husks! Even coffee grounds can be composted (they’re actually great for composting!). All you’ll need is a bin or two for outside and/or the kitchen, and a small patch of soil to start the pile on (it works better if it’s not on top of grass, says EarthEasy). That’s it! Interested in making a homemade, adjustable compost bin?  Here‘s a great one – it worked for Tim and Caroline! Composting is a lot easier than it seems, and you’ll get all the benefits above and more! What are you waiting for?

What other benefits have you noticed from composting? Let me know below!